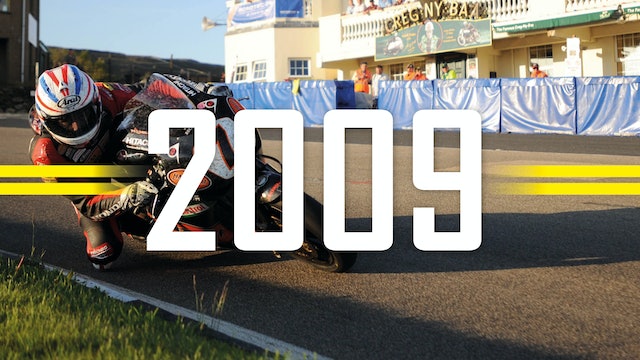 The John McGuinness success story continued at TT 2009 with victory in the Superbike Race and a new outright lap record of 131.578mph in the Senior, but a broken chain denied him glory in the latter.

His lap four retirement opened the door for HM Plant Honda team-mate Steve Plater to take his second TT win, also becoming the second rider ever to lap at more than 130mph.

2009 also saw the next TT chapter start for the Dunlop family as they returned to the top step of the podium for the first time since Joey Dunlop’s hat-trick in 2000. Joey’s nephew Michael, aged just 20, took the second Supersport Race.

Dunlop was forced to retire from all his other races, including whilst leading the opening Supersport Race, but he made amends a few days later to win the second, revelling in the mixed conditions.

Ian Hutchinson claimed a Superstock-Supersport double to become one of the few riders to win two races in a day. Dave Molyneux and Dan Sayle won the solitary Sidecar Race after the second was abandoned following a serious crash involving Nick Crowe and Mark Cox. 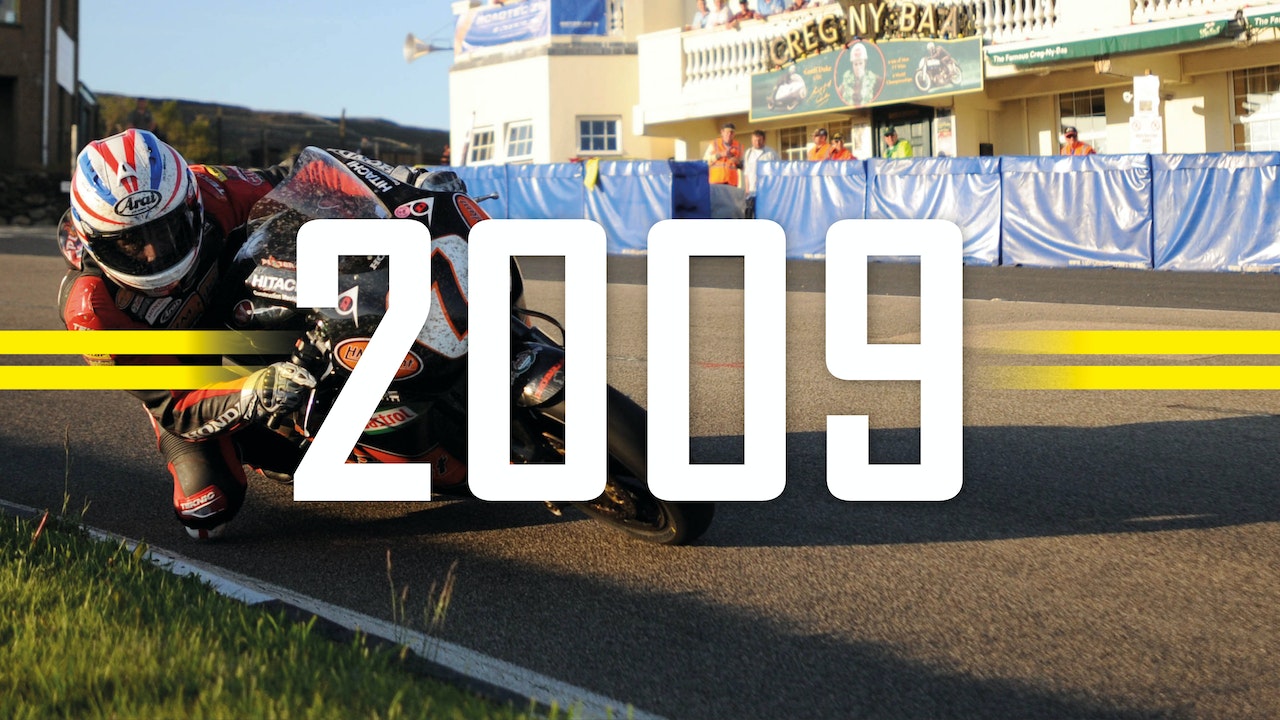