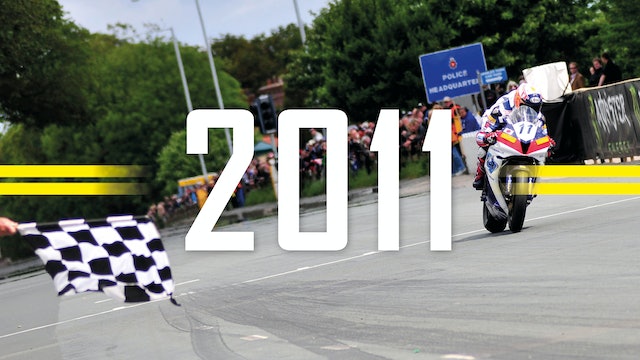 Serious injuries sustained at Silverstone in September 2010 meant Ian Hutchinson was unable to defend any of his titles at TT 2011 and John McGuinness reasserted his authority with a Superbike-Senior double.

Riding for the newly titled Honda TT Legends team, McGuinness won the Superbike Race by almost a minute from Cameron Donald but found it a lot tougher going in the Senior where Guy Martin led in the early stages.

McGuinness took the lead on the third lap but couldn’t shake the Suzuki rider off and his final winning margin was just eight seconds.

Michael Dunlop won his second TT with victory on the PBM Kawasaki in the Superstock Race but it was an otherwise disappointing week for the Ulsterman, with Bruce Anstey and Gary Johnson sharing the Supersport wins, the latter taking his first ever TT victory.

Klaus Klaffenbock and Dan Sayle made it three wins in a row in the Sidecar class with victory in the first race but struck trouble in the second when on course for another win. That meant John Holden, who made his TT debut in 1988, took a long-awaited win where he was partnered by Andy Winkle.

Michael Rutter won his first TT race since 1998 when he defeated MotoCzysz team-mate Mark Miller in the TT Zero Race. 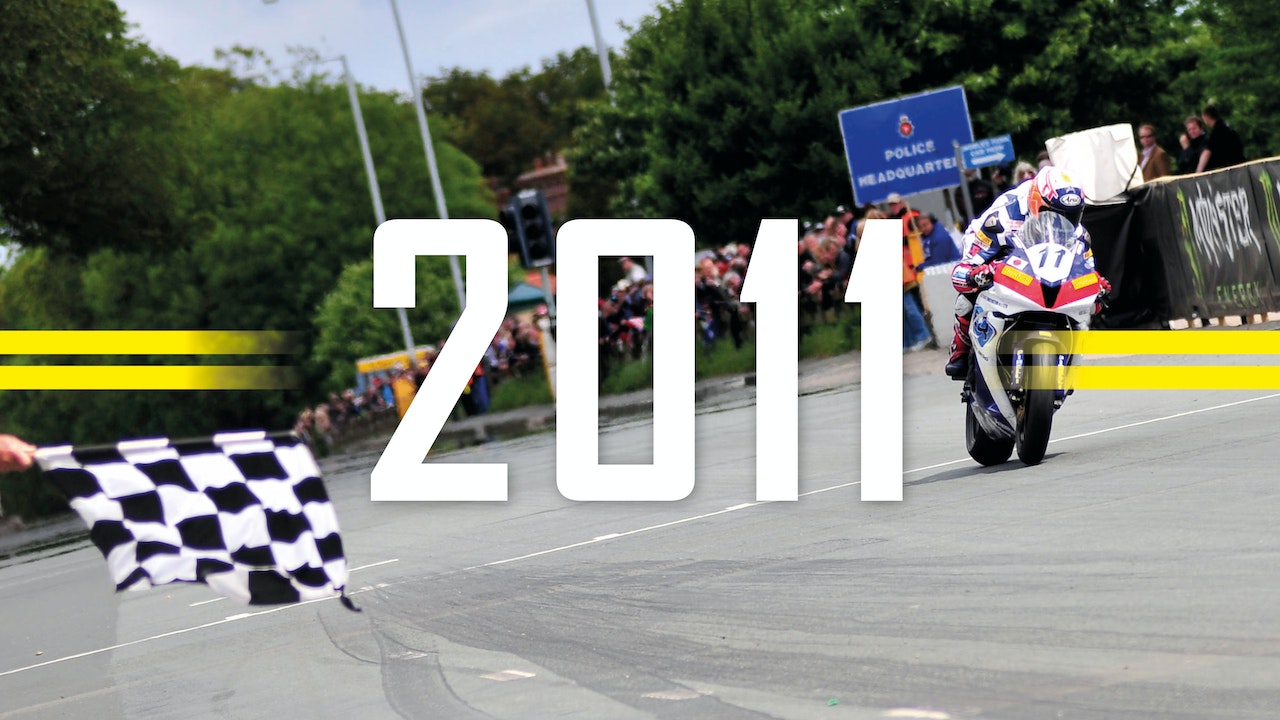