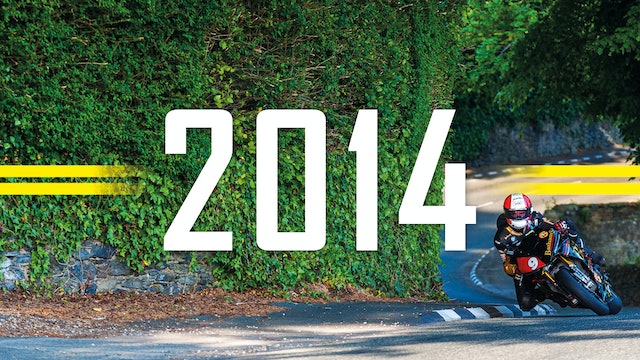 Michael Dunlop quit Honda for BMW in 2014 but it didn’t stop his run of success, with another four wins coming his way. Although Bruce Anstey somewhat stole the show, taking the outright lap record from John McGuinness with a lap of 132.298mph.

Two of Dunlop’s wins came on the Hawk Racing BMW in the Superbike and Senior Races - the latter giving the German manufacturer their first victory in the class since 1939.

Guy Martin and Conor Cummins had a second and third apiece in the two races but neither could stop Dunlop in the Superstock Race either, where he came out on top on his own MD Racing BMW.

The Ulsterman also took the second Supersport Race but could ‘only’ manage third in the first, where Gary Johnson gave Triumph their first win since 2003 on the Smiths Racing machine.

John McGuinness struggled with a wrist injury he’s sustained in pre-season all week, but did take the win in the TT Zero Race.

Peter Hickman became the latest BSB star to contest the TT and, with a best finish of eighth, his lap of 129.104mph overhauled Josh Brookes’ lap from the previous year as the best ever newcomer’s lap. 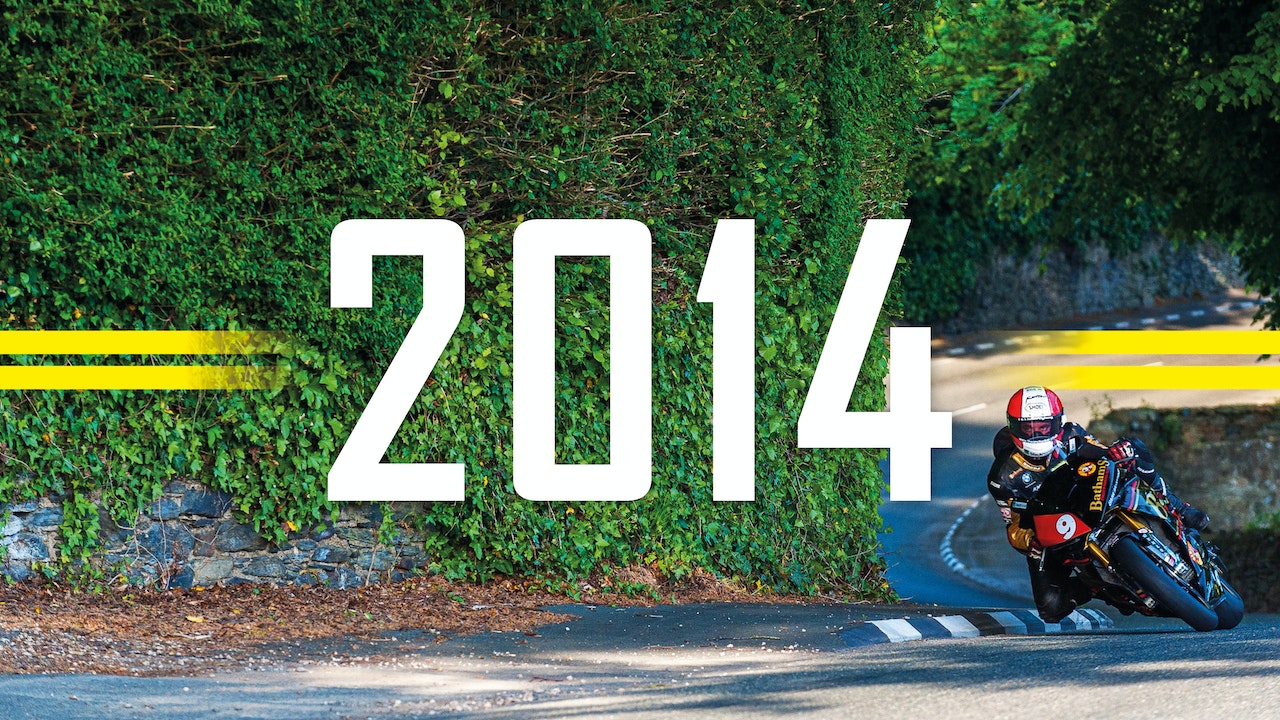