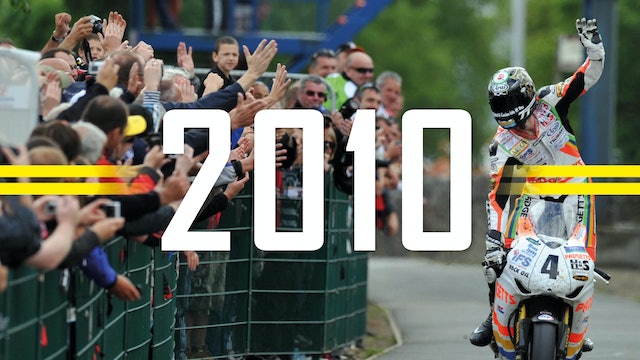 There were plenty of talking points both on and off the track at the 2010 Isle of Man TT Races, none more so than Ian Hutchinson who created history as the first rider to win five solo races in a week.

The Superstock and Supersport Races were close run things, with Htchinson’s margin of victory just 1.3s and 1.4s over Ryan Farquhar and Michael Dunlop respectively.

Monster Energy took over as title sponsors of the event whilst a film crew created what would later be seen in cinemas as ‘TT3D: Closer to the Edge’. The film was a box office smash becoming the seventh most successful documentary in British cinema history.

Attendances at the TT subsequently soared with the film undoubtedly helped by the impression made by the charismatic Guy Martin. His TT ended with a huge crash at Ballagarey in the Senior TT although he was lucky to escape serious injury.

Not so fortunate was Manx ace Conor Cummins whose crash at the Verandah was caught by the TV helicopter following him over the Mountain. Part of Closer to the Edge, the footage clearly demonstrated the challenges and dangers of the TT but Cummins was back in the saddle the following year.

Former world champion Klaus Klaffenbock was smiling though as, partnered by Dan Sayle, he won both Sidecar Races - his first TT wins and the first by an Austrian since 1954. 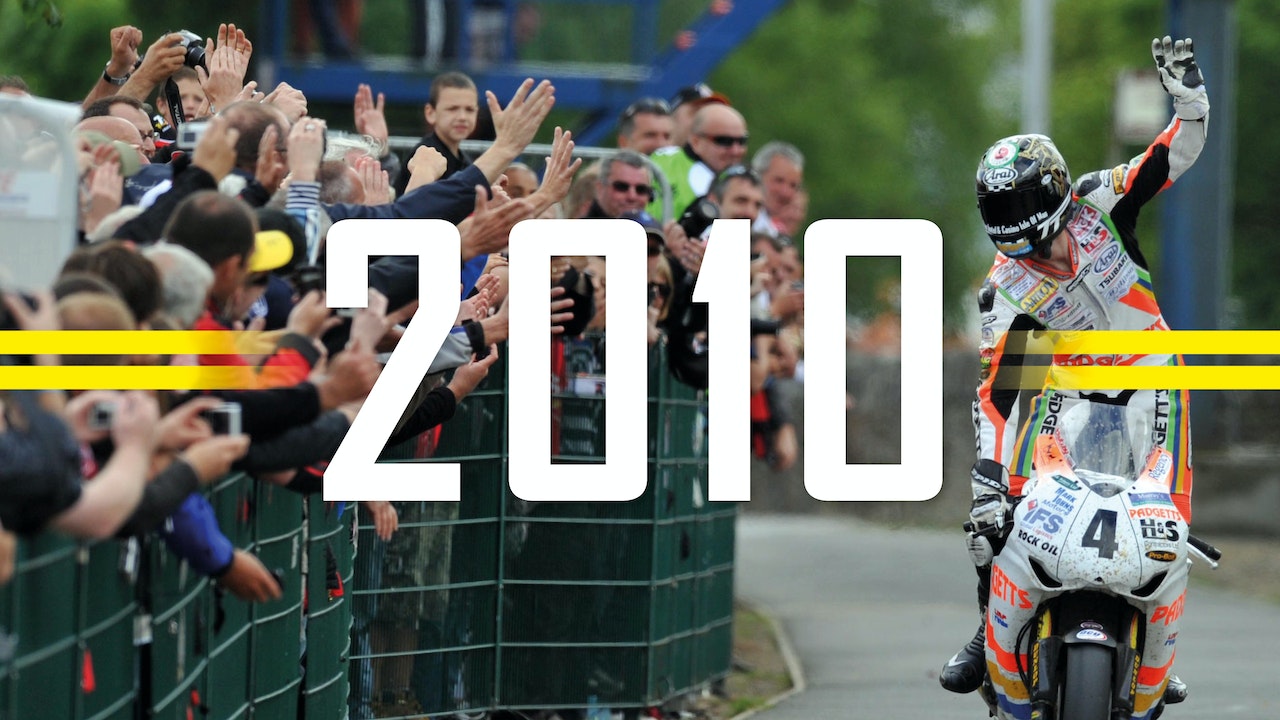