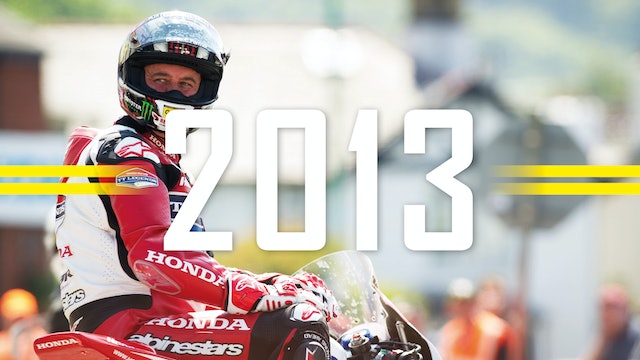 Keen to continue their Isle of Man TT legacy, Honda signed Michael Dunlop to compete alongside John McGuinness in 2013 with Michael Rutter completing a three-man dream team. It was Dunlop who impressed the most though, with four wins in the week including the Superbike Race - his first premier class victory.

Team-mate McGuinness, riding in replica Joey Dunlop colours of 2000, got hit with a one-minute penalty in the race and could only manage third but he showed he was still the man to beat with victory, and a new outright lap record of 131.671mph in the Senior.

Dunlop took both Supersport Races as well as the Superstock, setting new lap records in both, and so it was left to James Hillier to win the one remaining solo race, the Lightweight, for his debut TT victory.

In the Sidecar class, World Champions Tim Reeves and Ben Birchall, partnered respectively by Dan Sayle and Tom Birchall, showed their talent and versatility by winning the two Sidecar Races, their first victories on the Mountain Course. 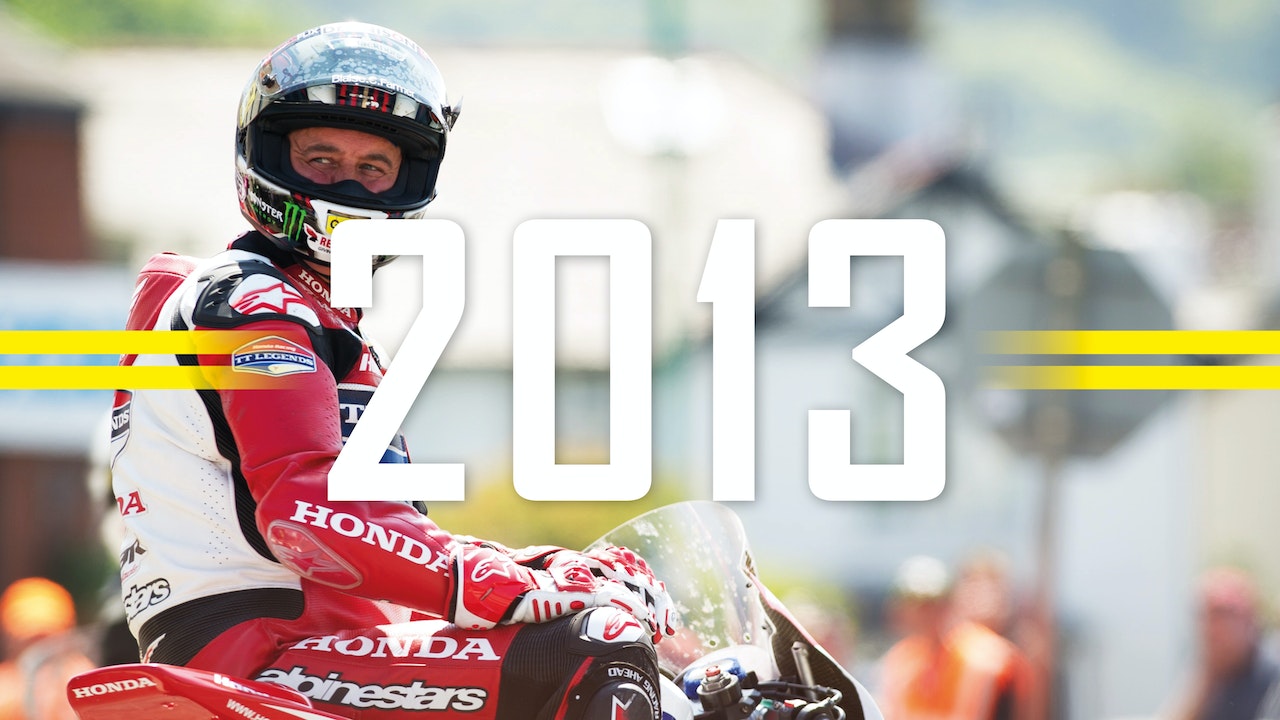