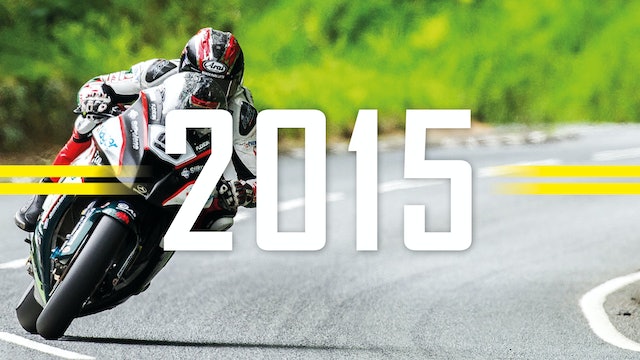 Hawk Racing sent over a BMW for the Ulsterman but he crashed at The Nook in the opening Superbike Race trying to avoid the already fallen Scott Wilson. It was Bruce Anstey who won on the Padgetts Honda, the Kiwi finally claiming a premier class win after 13 years of trying.

John McGuinness made the headlines with a stunning 23rd TT win and outright lap record of 132.701mph in the Senior, but the real story of 2015 was the emotional return of Ian Hutchinson.

Having only contested five races since his five-timer in 2010, the Bingley Bullet was back to his best in 2015 and took a popular hat-trick with wins in the Superstock and both Supersport Races, the latter seeing team owner and Prodigy rock star Keith Flint gracing winner’s enclosure.

McGuinness was out of sorts during race week but he put in one of his best ever rides around the Mountain Course to win the Senior, which took place over four laps after the initial race was stopped when Jamie Hamilton crashed at the end of the Cronk-y-Voddy.

Ivan Lintin took a maiden TT win in the Lightweight class whilst McGuinness came out on top in the TT Zero Race. 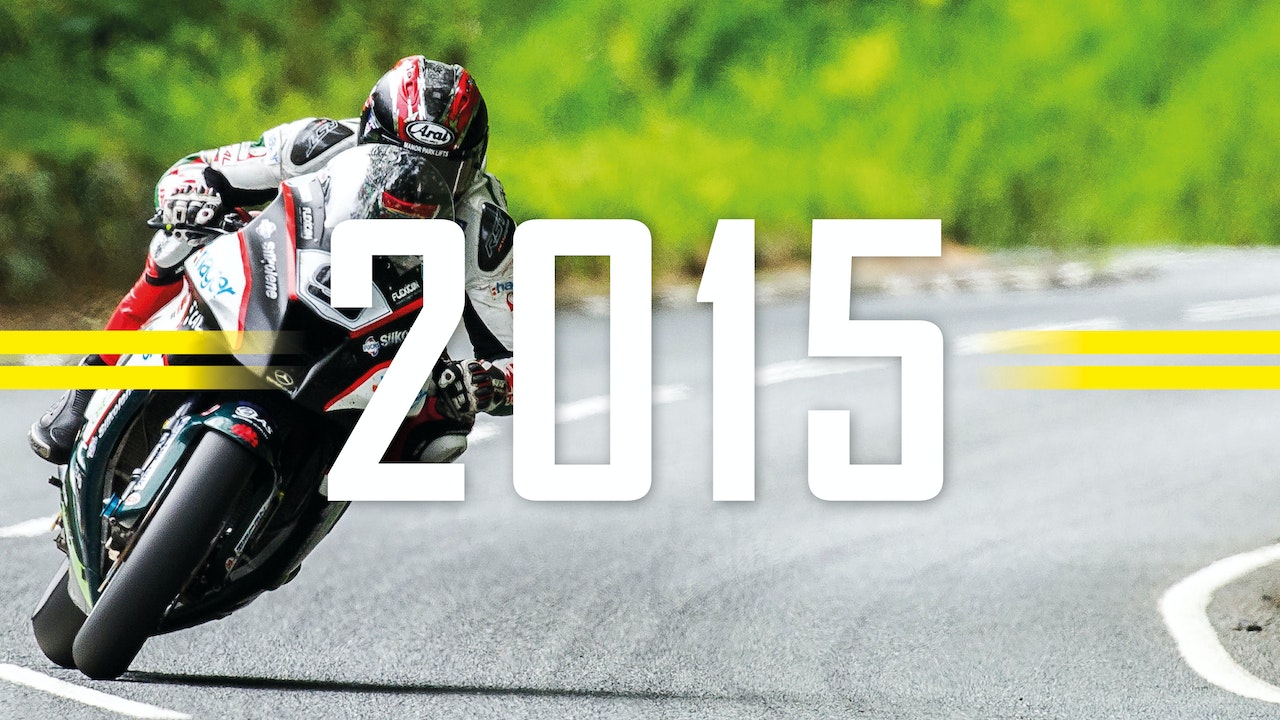