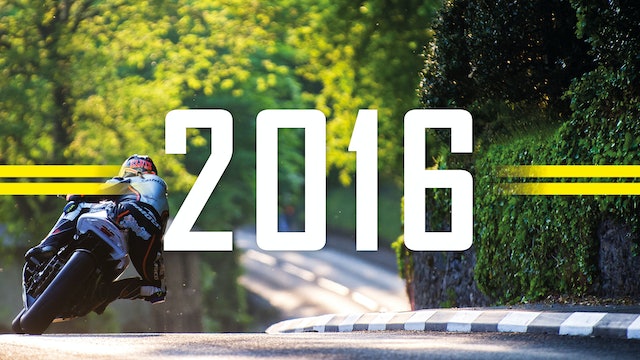 The 2016 TT was all about the fierce rivalry – on and off track – between Michael Dunlop and Ian Hutchinson.

It was Dunlop that came out on top in both the Superbike and Senior Races; the Hawk Racing BMW rider setting the first ever 133mph and sub-17m lap of the Mountain Course along the way.

Hutchinson, on the similar Tyco BMW, had to settle for second on each occasion but he set a new lap record of 133.098mph on his way to victory in the Superstock Race and then took another double in the Supersport Races on the Team Traction Control Yamaha.

Everyone, and everything, else had to play second fiddle to the duo but there were also podium finishes for John McGuinness, Dean Harrison and James Hillier across the 600cc and 1000cc races.

The Sidecar honours were shared between John Holden and Andy Winkle, and Ben and Tom Birchall. 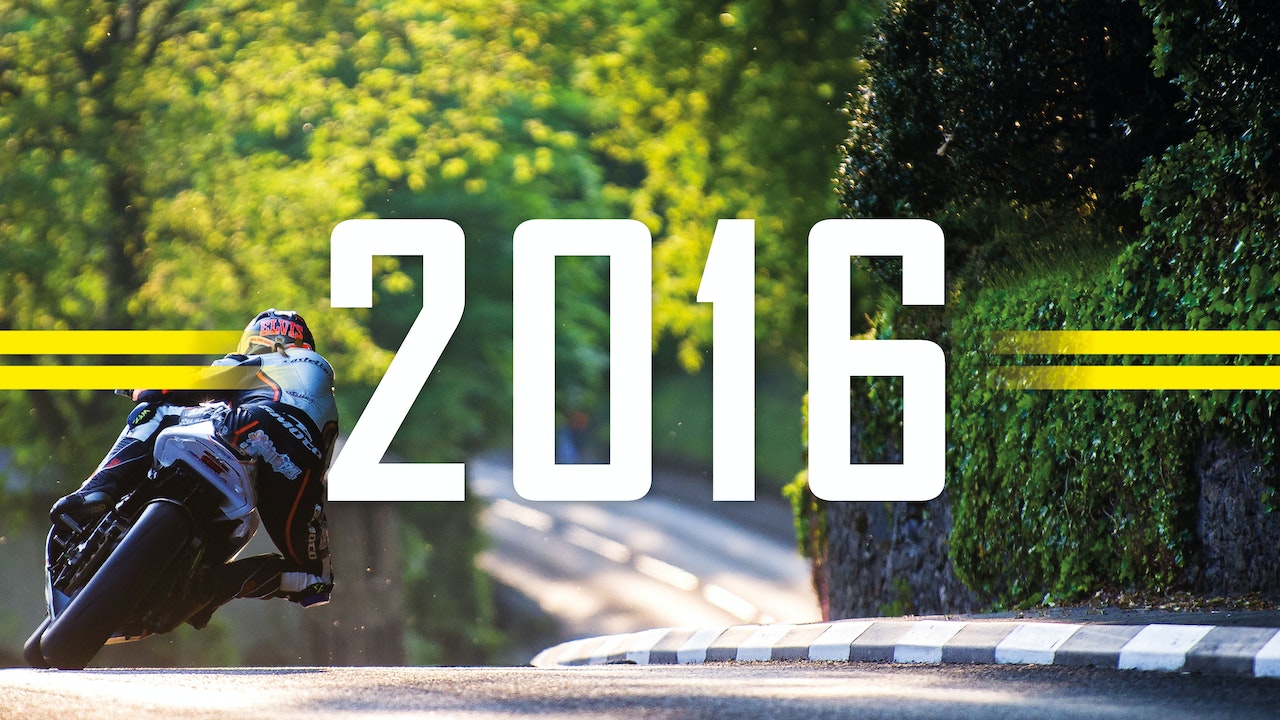