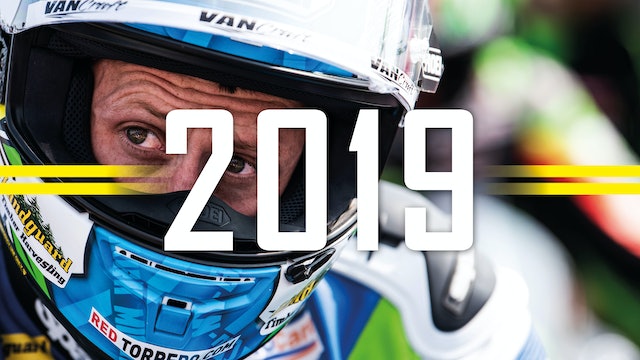 The inclement Manx weather was the talking point of TT 2019 as numerous days during the fortnight were lost.

The opening Monster Energy Supersport Race saw Lee Johnston (Ashcourt Racing Yamaha) claim a maiden TT victory from James Hillier after rain on the west part of the course caused it to be also stopped after two laps.

Two more days of racing were then wiped out due to the weather and that resulted in organisers scheduling an unprecedented five races, over shortened distances, on Thursday.

Hickman came out on top of the two-lap and three-lap Supersport and RL360 Superstock races with Michael Dunlop getting the better of Jamie Coward by just 1.2s in the Bennetts Lightweight Race.

Ben and Tom Birchall duly completed the Sidecar double and Friday’s Dunlop Senior TT was the only solo race to go it’s full, scheduled race distance. Hickman opened up a 17s lead but hit trouble on the penultimate lap which enabled Harrison to overhaul him for the win. Cummins again took third. 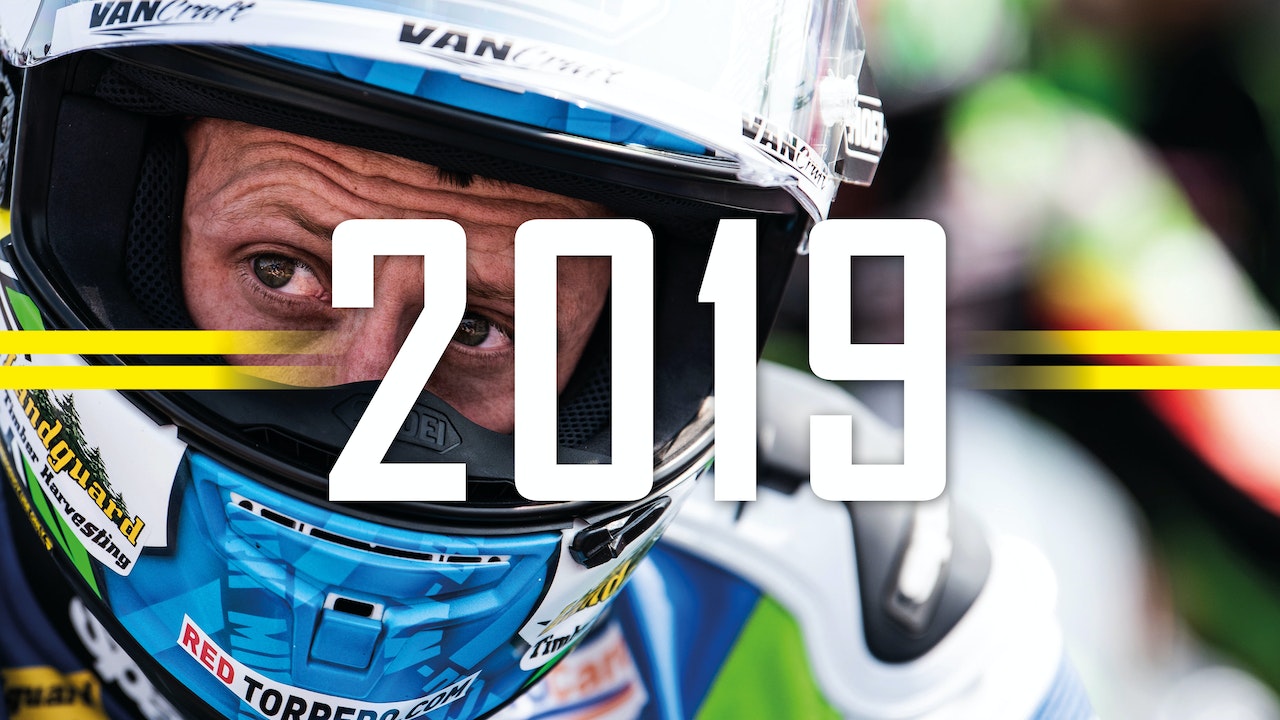