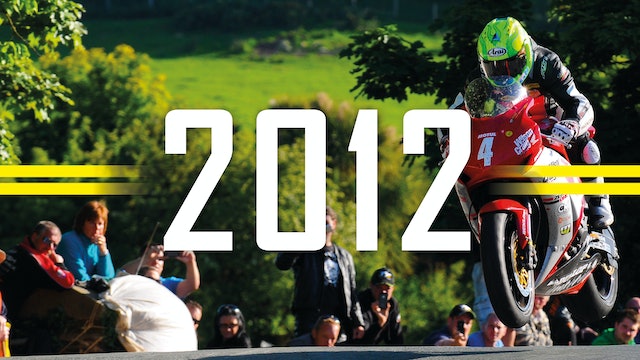 History was made at TT 2012, albeit for the wrong reasons, when poor weather resulted in the Senior Race being cancelled - the first time that the Blue Riband race had failed to run in the TT’s history.

Already delayed to Saturday, weather conditions failed to improve enough for the 200bhp Superbikes to take to the Mountain Course, although the final race day did see the re-introduced Lightweight Race - now for 650cc twins - take place.

Brainchild of Ryan Farquhar, it was only fitting that the Northern Irish rider took his third TT victory, aided by the fastest lap of 115.554mph. The well-supported race saw James Hillier and Michael Rutter join him on the podium.

Elsewhere in the week, John McGuinness took yet another double victory with a win in the Superbike Race followed up but his first ever success in the Superstock category.

The Supersport Races were shared between Bruce Anstey and Michael Dunlop - the former getting the better of Cameron Donald by just 0.77s - whilst Michael Rutter set the first ever 100mph lap in the TT Zero Race to pick up the win and a cool £10,000. 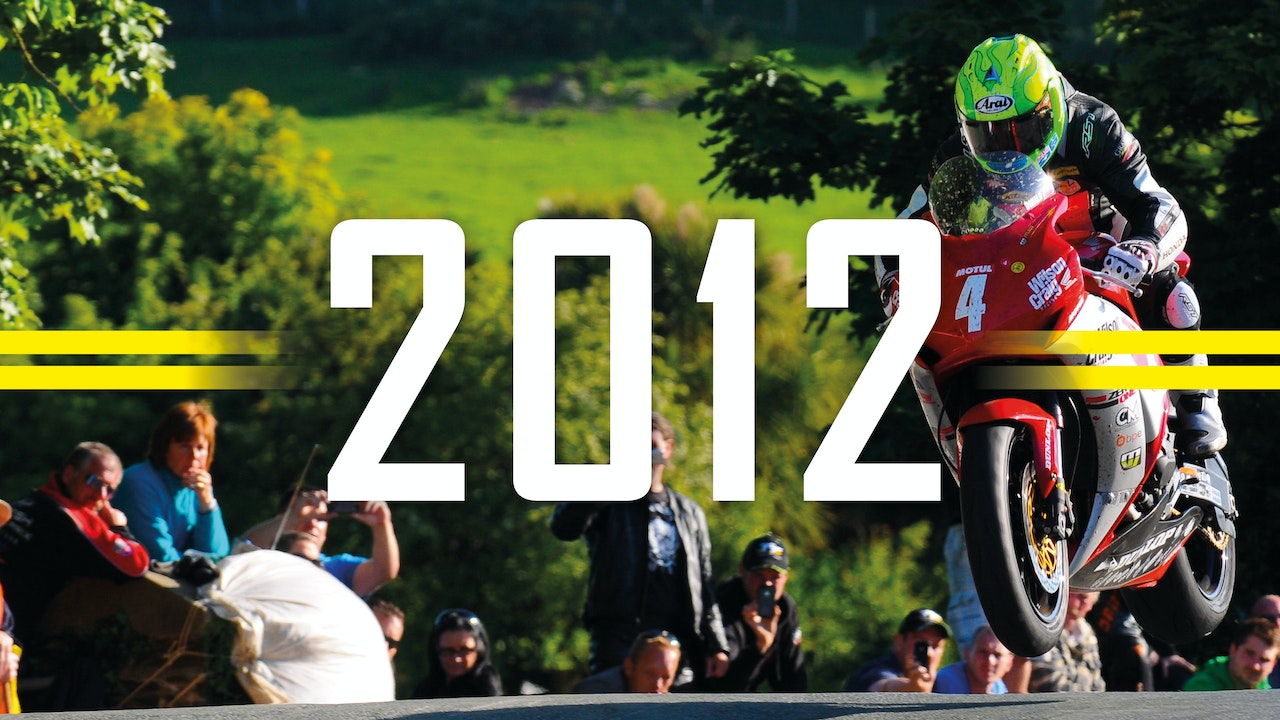